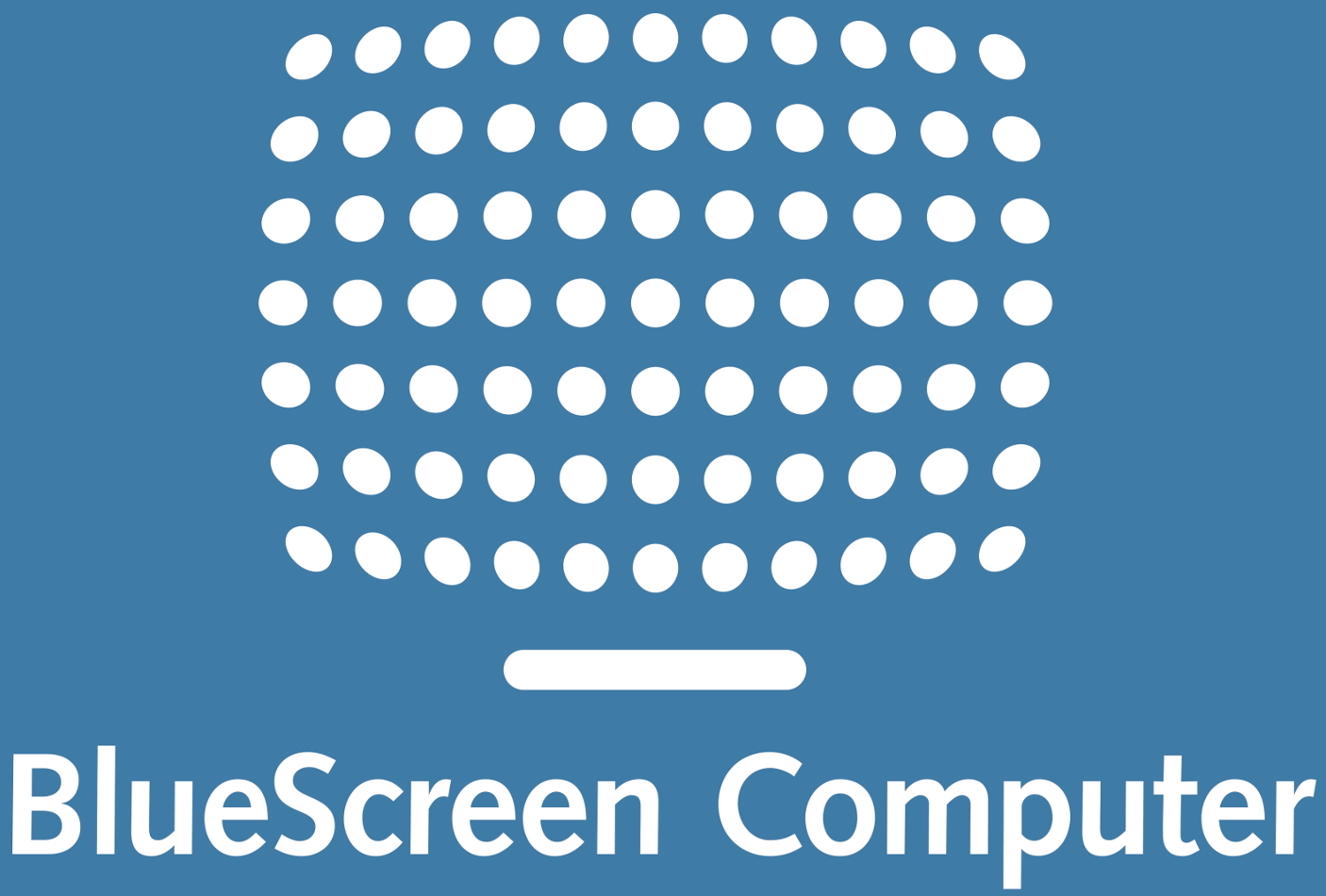 Software Deals Too Good to be True

If you’re looking to buy Microsoft Office software, you can expect to rent it for $70 or $100/yr, or you can buy it outright for $150, $250, or $440, depending on the version you need. Those are the direct-from-Microsoft prices. But if you search the web for better pricing, you’ll very quickly meet up with software deals that are too good to be true:

Please do not buy anything from these vendors. Only buy your software from trusted stores and websites. Buying directly from Microsoft/Adobe/Intuit is safest, but you’ll also be in good hands buying from Costco, Best Buy, Target and other big names.

There are legitimate software deals out there, but only for specific people or scenarios. Nonprofit orgs and students may be offered ultra-low prices for MS Office, and you can trust in those offers because they’ll come through official channels.

What’s at Risk with These Online Software Deals?

The common problem with these $20 Office specials takes a while to express. It all seems to be fine at first: John Q. User buys his Office software from CrayzeeDeals.com, it installs in a flash and works immediately. All of his Word docs open in his new Word 2021 app, and life is good…

Until a few months later. That’s when Microsoft pops up to say that there’s a problem with his license. The message may or may not be helpful, but at the end of it, Microsoft reports that his Office could not be activated and that it will not work until he purchases a valid activation key.

The explanation for this is a bit convoluted: Mr. Cray Z. Deals guessed, hacked or stole a volume license code or developer’s activation key for Office software. And then he sold that code many times to many people on the internet. Those special codes are designed to be used many times, but eventually, Microsoft will do an audit and catch any abuse. And when they notice a particular code being used in places it shouldn’t be, they flip a kill-switch on it. That switch echoes down to all the internet-connected computers where that license is in use. All those Office installations simply stop working.

That time-delay, between Sale and Kill-Switch, benefits the shady salesman. Mr. Deals is usually long gone by the time your Office software goes belly-up, and in many cases, it’s also too late for a charge-back/dispute with the bank. The bad guy gets away with the money, and the victim must then repurchase their software.

If You’ve Been Had

In the grand scheme of things, this scam does not cause lasting harm to its victims. If you’ve been swindled in this manner, the damage is limited to your lost money, and the time you spend pursuing a legitimate license. Your files will be fine. You can safely remove/replace Office software, and your Word docs and Excel spreadsheets will remain in place, waiting to be opened in the next software you load.

You’re also welcome to report this type of fraud to the FTC, if you like. But don’t look for big results. Most of these software scammers are hard to track down or catch. I’m sure the FTC appreciates the information, but their mission is sadly like a never-ending game of Whack-a-Mole with these criminals.